• Daily closest to the pin and driving contest

• Transfers to and from the golf courses

• Golf Carts or Pull Trolleys at each course 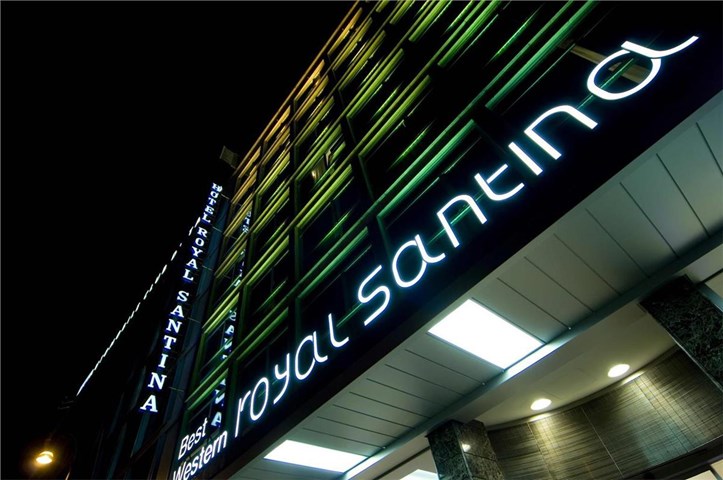 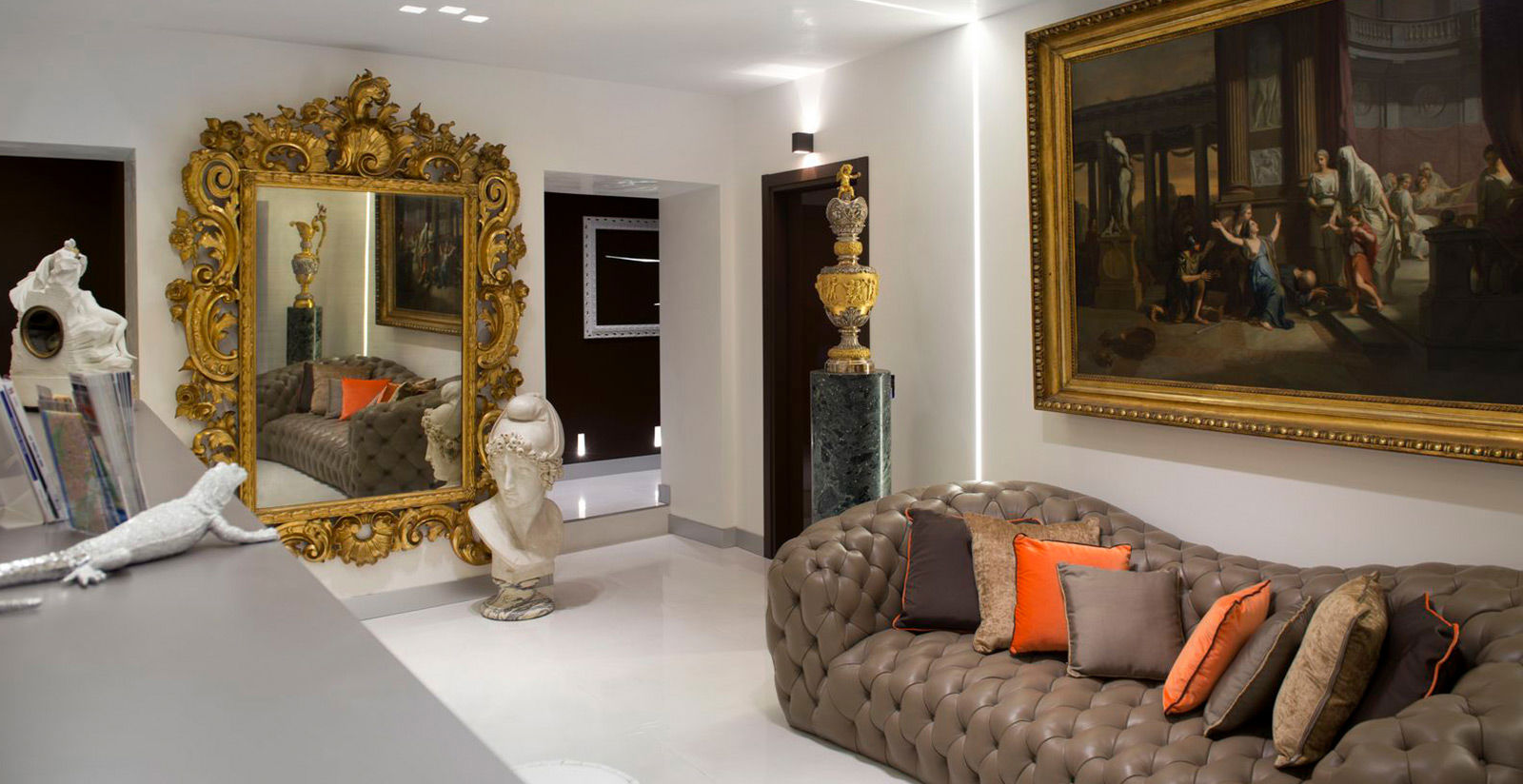 The ROME WORLD AM 2023 consists of a four-day 72-hole tournament. It will be held from May 16th yo May 19th, two weeks after the 80° ITALIAN OPEN, and 4 months before the 2023 Ryder Cup that will be played on the completely renewed course of Marco Simone Golf & Country Club.

The ROME WORLD AM 2023 will be a unique opportunity to play one of the most acclaimed courses in Europe, Marco Simone Golf & Country Club, and three other remarkable golf courses in Rome: Olgiata Golf Club, Castelgandolfo Golf Club, Golf Club Parco de Medici.

The stunning Marco Simone Golf & Country Club, located just 17km from the heart of the Italian capital Rome, will become the seventh nation to host the Ryder Cup, joining England, Scotland, Spain, Ireland, Wales and France when it hosts the famous event in 2023.

The venue was built in the 1980s under the ownership of the fashion designer Laura Biagiotti and her husband Gianni Cigna, when 150 hectares of rolling Roman countryside was transformed into a prestigious golf course on the outskirts of the Eternal City.

In 2018, a redesign of Marco Simone Golf & Country Club was led by European Golf Design in cooperation with Tom Fazio II. The back nine was completed and reopened in October 2020 before the full 18 holes were officially completed in March 2021.

Marco Simone Golf & Country Club, approximately 25 minutes’ drive from Rome, offers an exciting course lay-out - perfect for the dramatic match play for which the Ryder Cup is renowned - with water hazards throughout providing the risk and reward shots which will captivate golf fans for the Ryder Cup

A visually appealing lay-out is combined with the beautiful natural surroundings, as well as the art and culture and the historical gems that Rome has to offer. The 1,000-year-old tower of Marco Simone’s castle greets players on the first hole, while there are also views of St Peter’s Basilica from numerous tees around the course.

It will be the third time golf’s greatest team event has been played in continental Europe, following Real Club Valderrama in Spain (1997) and Le Golf National in France (2018).

A par 72, 18 holes, 6205 metre golf course designed by Robert Trent Jones in 1985 inside a volcanic crater, is considered one of the most scenic golf courses in Italy.

It has a 17th century club house, allowing view on the entire course, and it offers many bunkers, mini lakes, artificial obstacles and thousand of other traps such as age-old olive trees and oak trees, to increase the game experience.

The Castel Gandolfo Country Club is located at about 20 km from Rome, near the Pope’s holiday residence.

Ten minutes by car from Fiumicino international airport, between the motorway and the Tiber river, inside the Grande Raccordo Anulare - the motorway ring that encircles the city of Rome - on an area of about 100 hectares, there is the tourist and recreational complex called "Parco de' Medici", characterised by a 27-hole golf course with a welcoming clubhouse. But let's cross the motorway again and take Viale Salvatore Rebecchini to the entrance of the golf club

The golf complex was built in 1990 - reclaiming a completely flat and barren area to accommodate what was supposed to be Rome's great seaplane airport, a project that was never completed and then finally abandoned.

The reclamation of this area is undoubtedly the most significant ecological-environmental transformation carried out in Rome after the war. More than 1 million cubic metres of earth have been moved, ponds have been created, the ground has been raised at several points to move the playground and thousands of plants have been planted. The ruins of an ancient artefact dating back to the 1st century B.C. of a small river landing on the Tiber, which at the time ran close to the artefact itself, have come to light. The Tiber was in fact the most important supply route for the city of Rome. The first harbour facilities built at the mouth of the Tiber itself were transformed in the 1st and 2nd centuries AD into two harbours: the large one called Claudius', now completely buried and used for the runways of Fiumicino airport, and the smaller, architectural, hexagonal one called Trajan's, still visible today. resume ruins, Tiber forum and Colosseum

Located 15 miles north of Rome along the Via Cassia on the Olgiata quiet residential complex, Olgiata Golf Club is a magnificent classic tree-lined parkland golf course.

Before 2012 withdrawn, Rome was a proposed bid for the 2020 Summer Olympics Games, and Olgiata GC was chosen to host the golf tournament.

For this reason the West Course on 2010 went under a €1 million renovation project supervised by Tom Fazio, where 15 holes have been modified, changed or totally redesigned.

It's a quite challenging long layout surrounded by trees and outstanding villas featuring undulating fairways, elevation changes, strategically placed bunkers and water hazards coming into play on several holes such as small creeks designed to protect some of the very fast greens.